With the goal of accompanying young people in the process of improving their health, physical and mental health, and developing the mass sports movement, practicing health following the example of the great Uncle Ho. The Four Heroes Football Tournament” Gia Phat Cup competition was held in the enthusiastic emulation atmosphere of the youth nationwide to celebrate the 47th anniversary of the complete liberation of the South and the reunification of the country. April 1975 – April 30, 2022) and the 136th anniversary of International Labor Day (May 1, 1886 – May 1, 2022). This is also an annual tournament to strengthen exchanges, solidarity, attachment, highlighting the good traditions of young people.

About to attend the football tournament, including 04 teams: FC Nam Viet football team, FC Bon Phuong, FC Viet Nguyen, FC Dreamers and many fans of 4 teams present to cheer. At the football exchange, leaders of the unit gave flowers and souvenir flags to the teams

This tournament has created a healthy and useful playground, an opportunity to exchange, learn from each other, improve the spirit of solidarity in the Company. The matches ended with bold marks on the sportsmanship and solidarity of the players.

Some pictures from the football tournament: 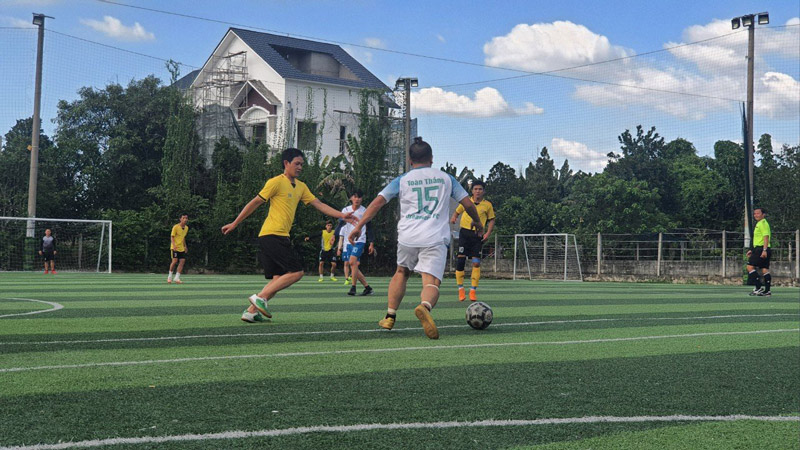 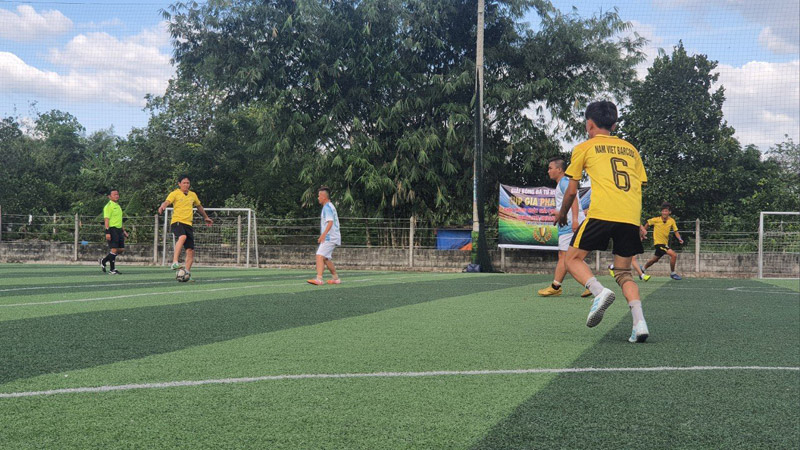 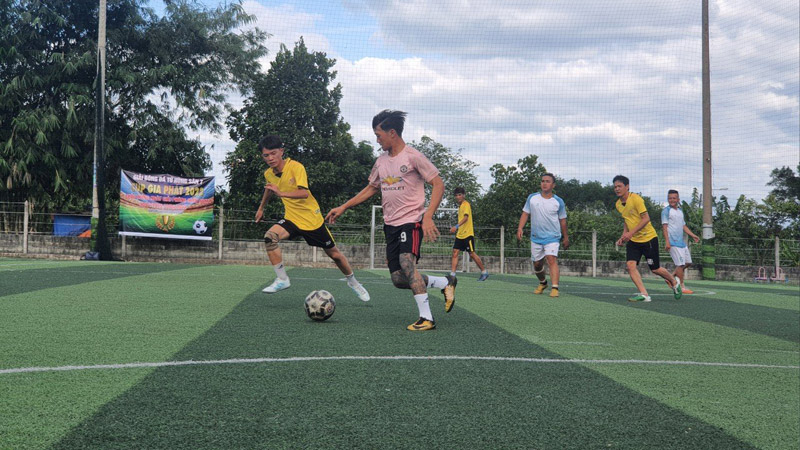 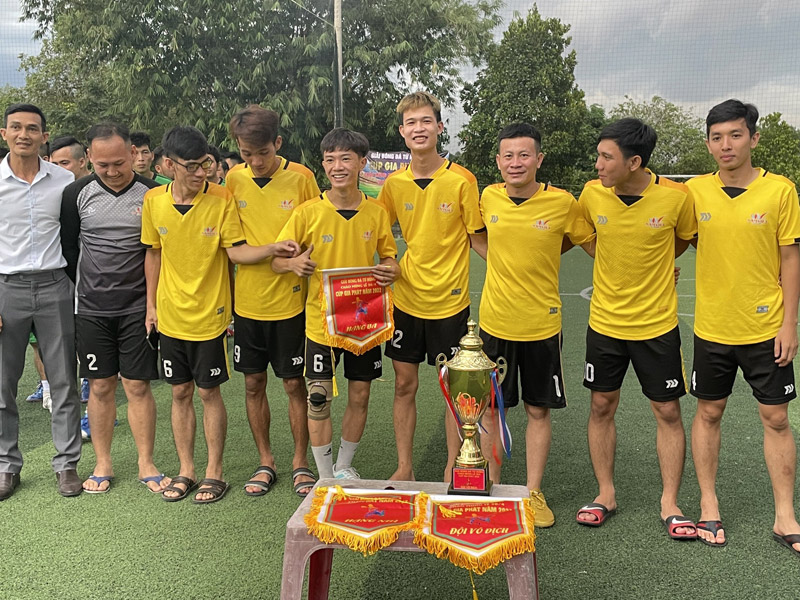 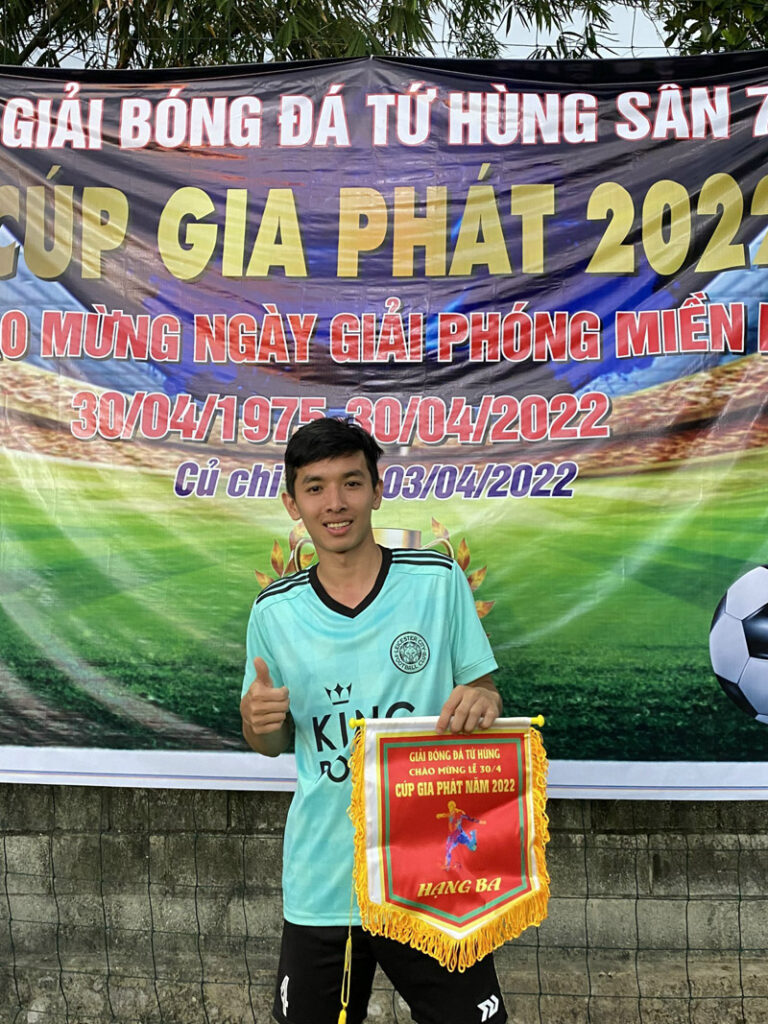 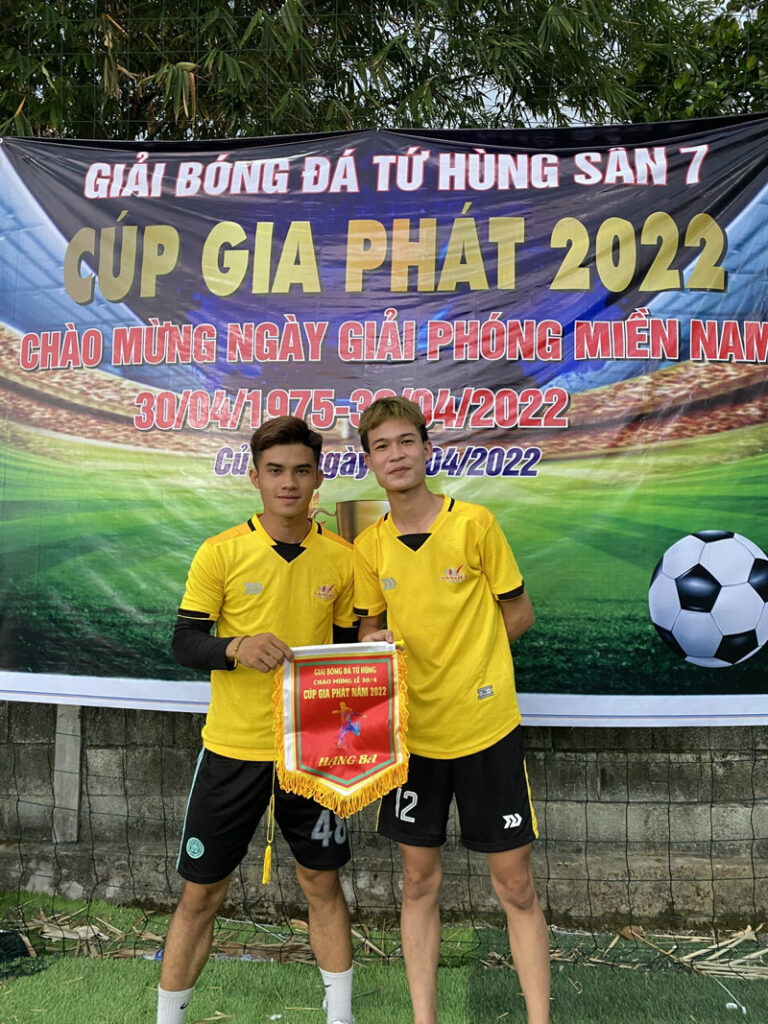